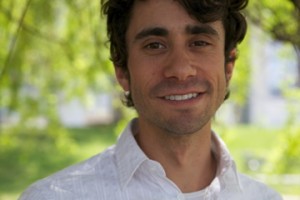 Seth Lieberman is a yoga instructor and musician based in New York and New Jersey. Born in Brooklyn, raised in New Jersey, he began his music studies at an early age taking private instruction in clarinet, saxophone, piano, and voice. Seth studied Music Performance, Theory, and Composition at the University of Maryland where he received a Bachelor of Arts in Music Degree in 2005. After moving to Brooklyn he began practicing yoga and completed his 200 Hour Yoga Teacher Training at Greenhouse Holistic Yoga with Leigh Evans, Summer Quashie, and Paul Manza in 2009. He began teaching in yoga studios and has been teaching yoga consistently since then. He received his 500 hour yoga teaching certification in 2013 with Yoga Sukhavati which had an emphasis on seasonal wellness through Yoga, Ayurveda, and Chinese Medicine. In 2016, he completed Jason Ray Brown’s 108 hour Anatomy Studies for Yoga Teachers advanced training which focused on Anatomy, Kinesiology, Biomechanics, and Injury Prevention. 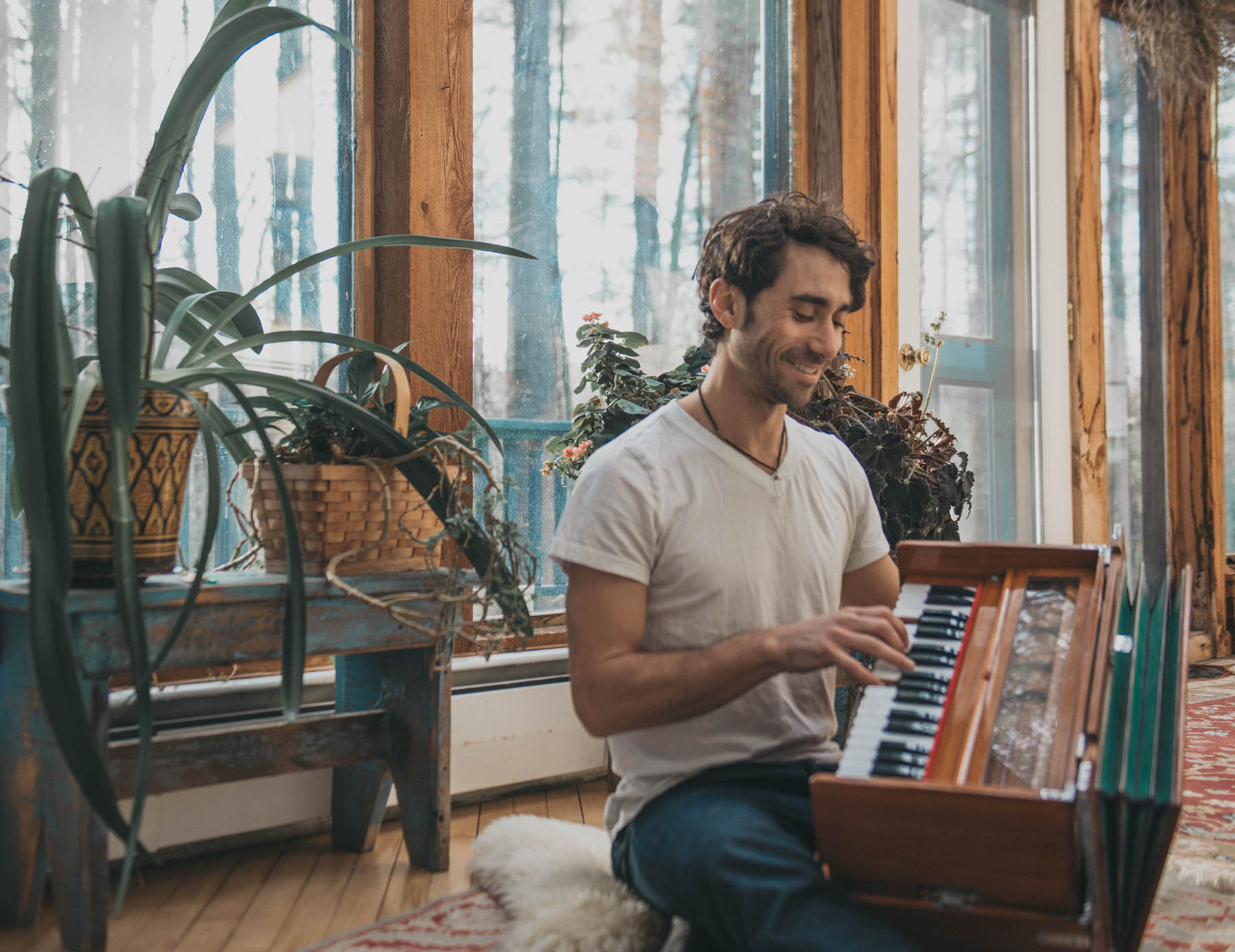 Along the way Seth found a connection back to music through the various yoga traditions of chanting and kirtan (group devotional chanting), teaching integrated music lessons, and creating original music for yoga classes with live music performance. He also participates as a kirtan and chanting teacher in yoga teacher trainings and for workshops and retreats. Forever a student, his studies continue to take him into an even deeper understanding of yoga and sound, their various intersections, and how he can refine his teaching and performing to benefit others.